This private collection forms the heart of the Library.

Since the Library's inauguration, some twelve thousand books have been acquired — or donated by benefactors — including an excellent selection of contemporary authors (some signed) and works from the Irish Literary Revival period (late 19th and early 20th centuries), as well as older Irish books, imprints and collections acquired from distinguished scholars.

The Library holds volumes of Irish works from all periods. Some first editions include rare examples of the 19th-century antiquarian and Irish Literary Revival titles.

New books are added each year - contemporary poetry, fiction and drama, scholarly monographs and general works (including key reference works and leading illustrated publications) – to ensure that we cater to the modern reader as well as to the scholarly researcher. 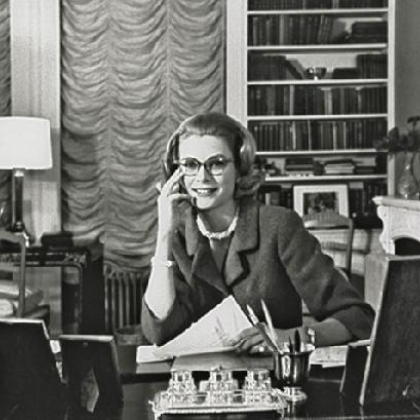 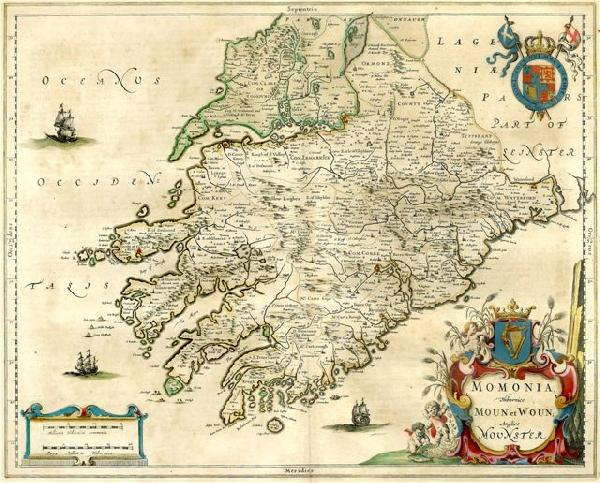 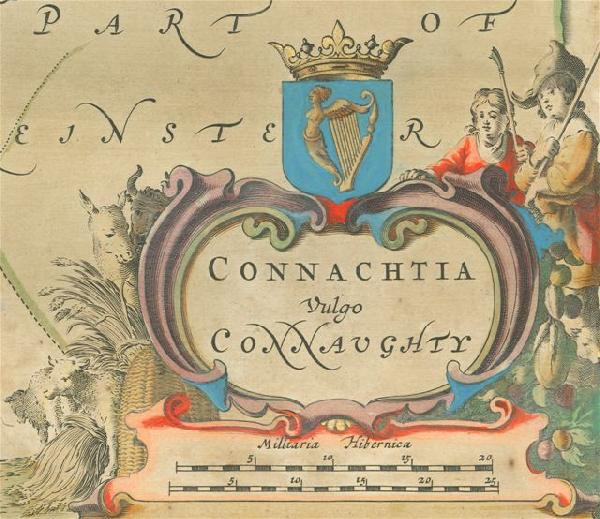 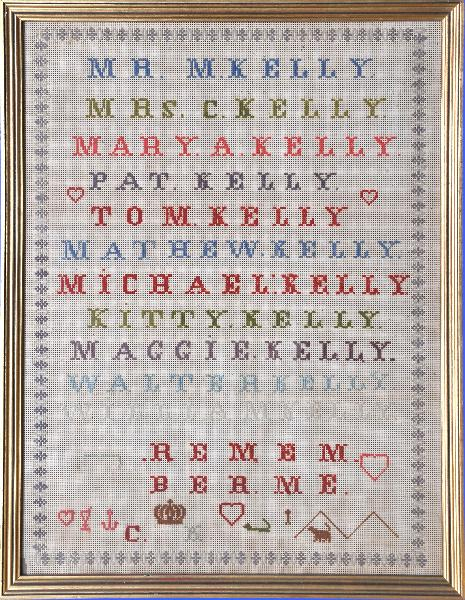 A sampler which belonged to the Kelly family 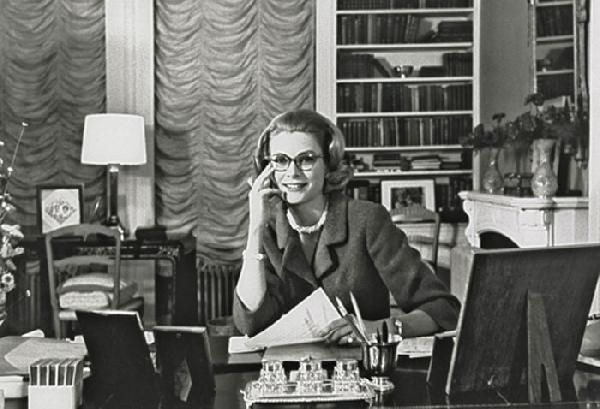 Princess Grace in her office at the Palace. The Connemara marble chest can be seen on the mantelpiece in the background. 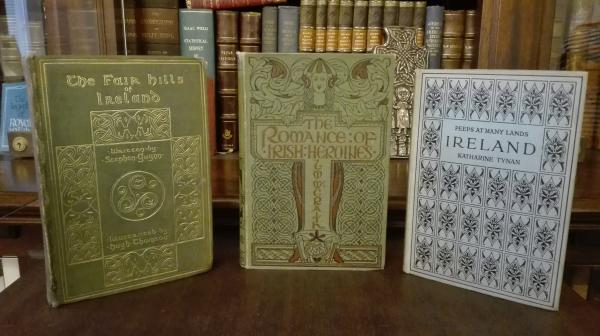 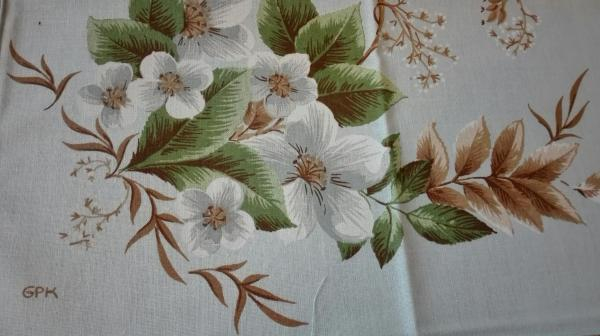 A History between Princess Grace and Springs 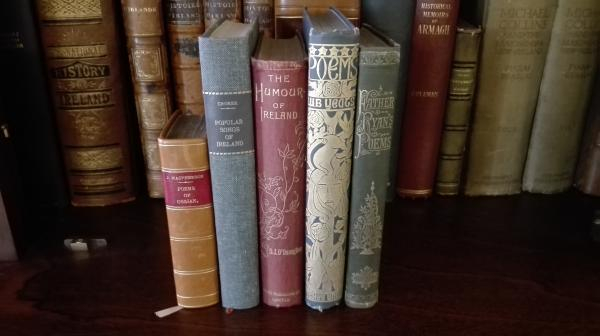 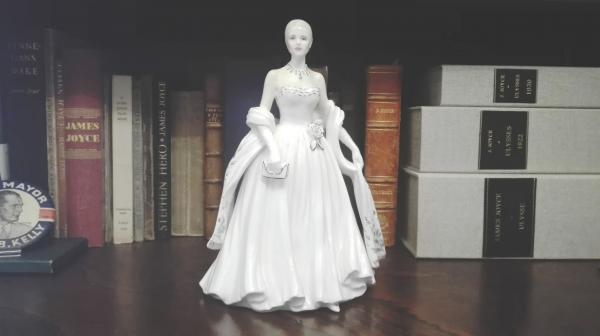 Royal Worcester Grace Kelly Figurine issued in a strictly limited hand-numbered edition of 12,500 of which this is Number 845 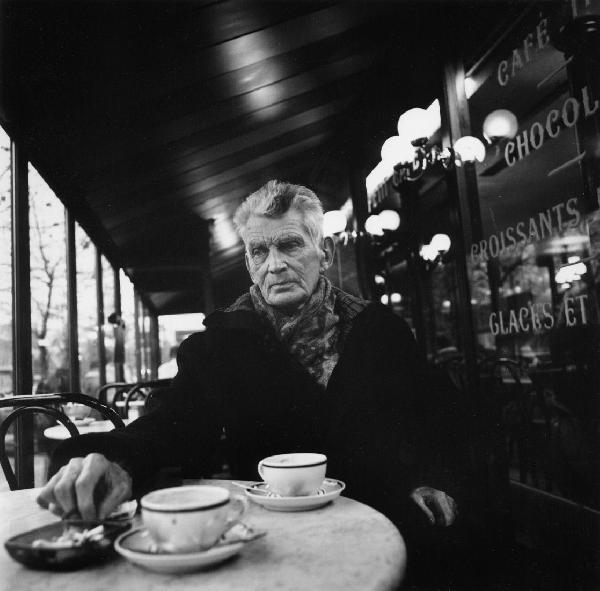 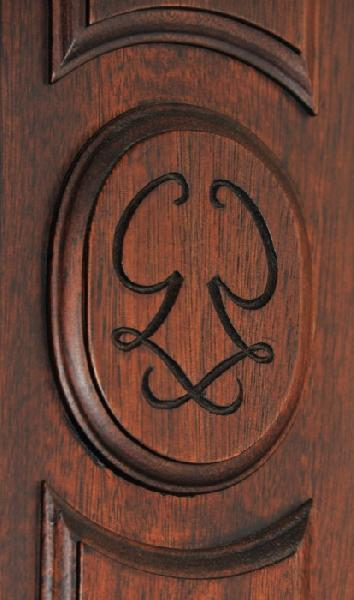 Princess Grace's monogram on a bookcase 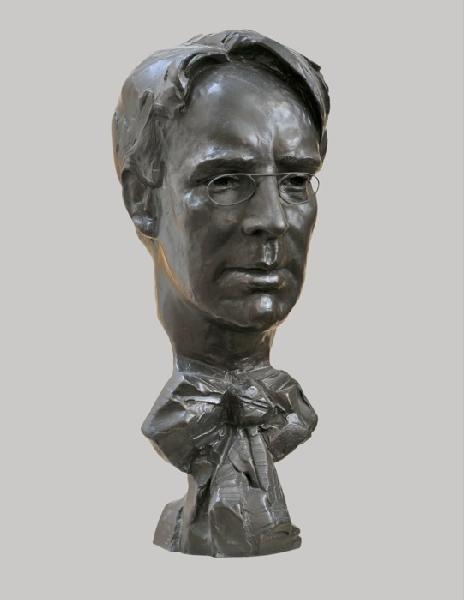 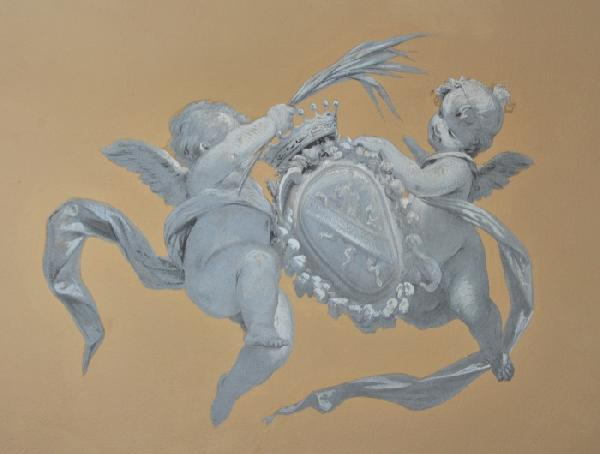 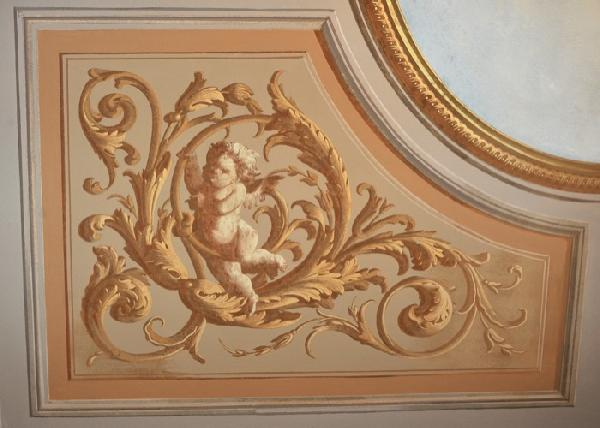 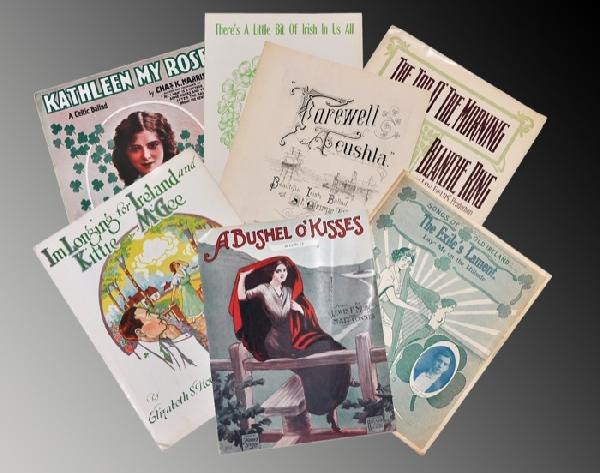 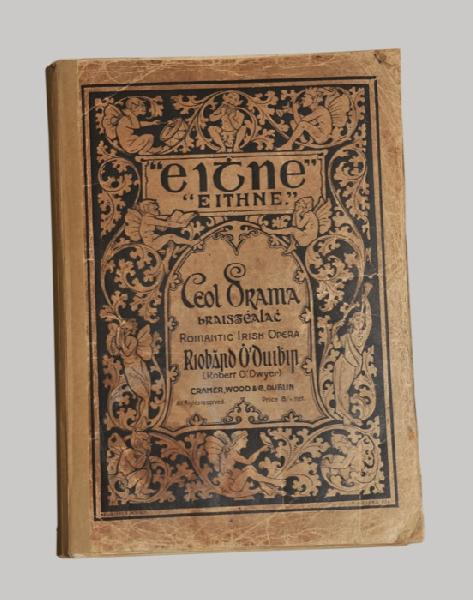 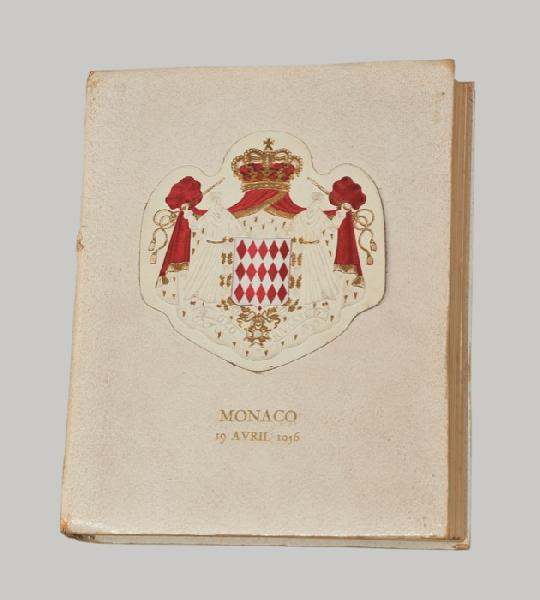 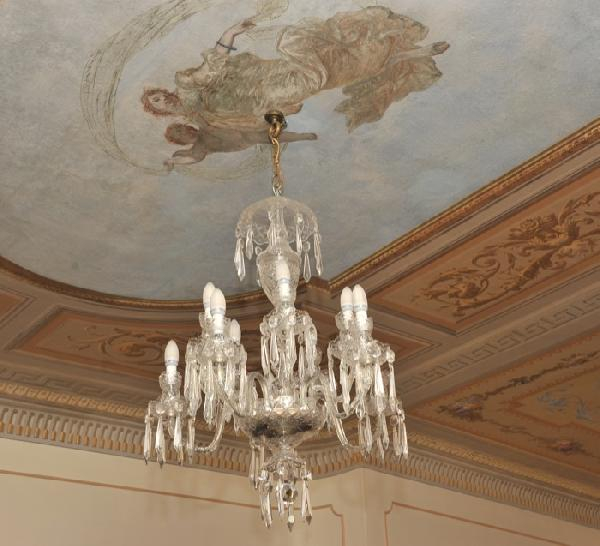 A crystal chandelier made and donated by Waterford Glass

Detail of the marble fireplace in the Princess Grace Room Facsimile of The Book of Kells 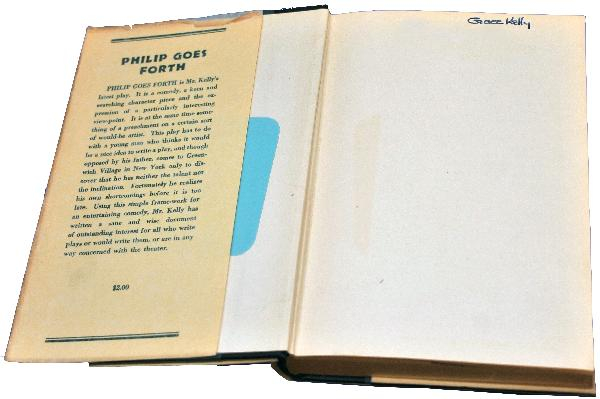 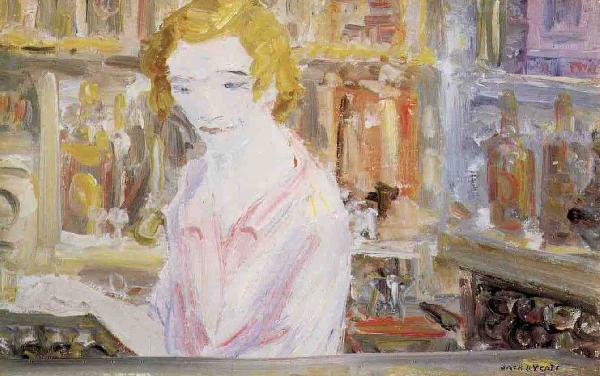 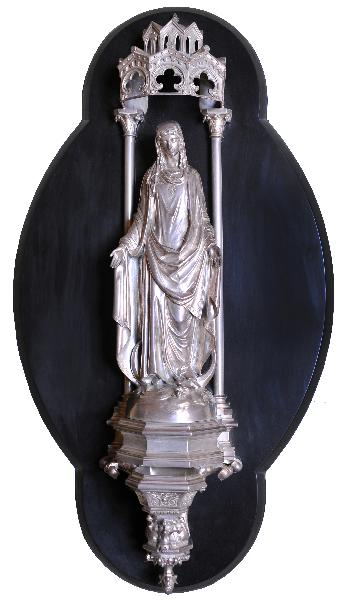