The Princess Grace Irish Library is a non-profit institution, under the aegis of the Fondation Princesse Grace in the Principality of Monaco

This 2-minute video explains the Irish origins of the library and Princess Grace.

The Princess Grace Irish Library was inaugurated on 20th November 1984, by Prince Rainier III of Monaco as a tribute to his late wife Princess Grace and the attachment She felt for Ireland, where her grandfather was born. The location of the library is situated five minutes from the Prince's Palace in the stunning, historic hôtel particulier, a former home of Comte Félix Gastaldi (1821-1906), Mayor of Monaco for 39 years.

These aims are achieved through our programme of lectures, bursaries, symposia and a warm welcome – céad mile fáilte – when you visit to read or research.

A lively hub for Irish culture on the Riviera with an ambitious programme of events, the library fosters awareness for Ireland's best writers, poets, playwrights, film producers and musicians. Children can discover Ireland and have fun with our reading and colouring kits or listen to Irish music.

The heart of the library is the personal collection of Princess Grace’s books and Irish-American sheet music, as well as beautiful reference books (including many rare first editions) and items of historical value, photos and art works.

Princess Grace of Monaco was very fond of Ireland and proud of Her Irish origins and this love for the country was passed on to Her children.

Their Serene Highnesses Prince Rainier III and Princess Grace first visited Ireland on a Head of State visit in 1961, bringing along their two young children Prince Albert and Princess Caroline. It was the first of many visits.

It was in 1961 that they were welcomed by the village of Drimurla in County Mayo (west coast) - where Princess Grace's grandfather John Kelly was born in 1847 during the Great Famine in a two-roomed cootage, overlooking the Leg of Mutton lake. John Kelly emigrated to the United States in 1867 and it was in Philadelphia where he settled and started a family with his wife Margaret Majer. One of their ten children was John B. Kelly Sr. (1889-1960), Grace Kelly's father.  Grace was born in 1929 and through Her marriage to Prince Rainier III of Monaco in 1956, she became Her Serene Highness Princess Grace of Monaco.

Visits to Ireland and meeting extended family members, instilled a desire in Princess Grace to further her knowledge of the country of birth of her grandfather and its culture, prompting her to start collecting Irish books and music sheets.

The Princess Grace Irish Library in Monaco was inaugurated by Prince Rainier III on 20th November 1984 - two years after the untimely death of His wife Princess Grace - as a tribute to the attachment she felt for Her Irish origins.

The personal collection of Princess Grace (just over 500 books) is of historical and cultural value and is a source for academics from around the world. An example of some works include from the Irish Literary Revival – at the end of the 19th and the beginning of the 20th century – with poet and playwright William Butler Yeats spearheading the movement and works by the likes of John Millington Synge capturing the Irish way of life and popularising Irish folklore. The Library is proud to have a first edition of Ulysses by James Joyce published in 1922, considered one of the most important works of modernist literature.

Many of the volumes from the Princess' perosnal collection are from the library of Irish diplomat Count Gerald Edward O’Kelly de Gallagh (1890-1968) purchased by the Princess in the 1970s. The collection includes two copies of ‘The History of Ireland’ inscribed to the Prince and Princess by former President of Ireland Éamon De Valera and presented to them during their official State visit in 1961, The Annals of the Four Masters (1841-45) and a rare atlas of Ireland (1654) with Spanish text.

Over almost forty years, some twelve thousand books have been acquired or donated to the lending library for the local community with a vast selection of English-language books by Irish authors, including contemporary writers, across themes of history, culture, art, literature, poetry, drama and more.

The personal collection of Princess Grace also contains over 1,000 unique Irish-American music scores dating from 1840 to 1970. In 1978, Princess Grace acquired the complete collection from radio and music expert Michael E. O’Donnell from Philadelphia (originally from Co. Mayo), which he had collected between 1932 and 1954.

If you can, please donate to the Princess Grace Irish Library. Details HERE to make a bank transfer to the 'Fondation Princesse Grace' (account holder). This will help us to continue to support Irish writers, academics and musicians in the future, hosting events, residencies and symposia. 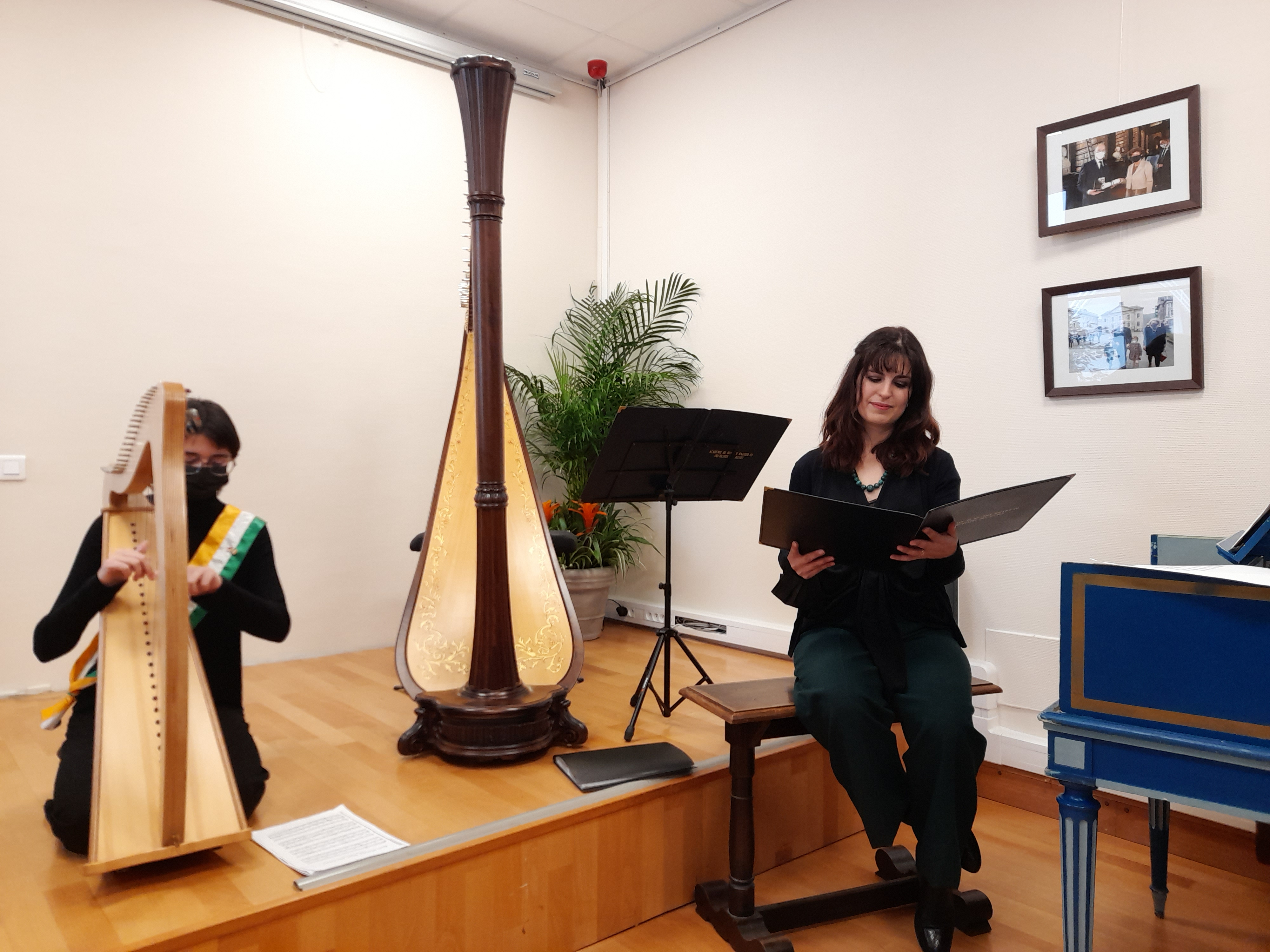 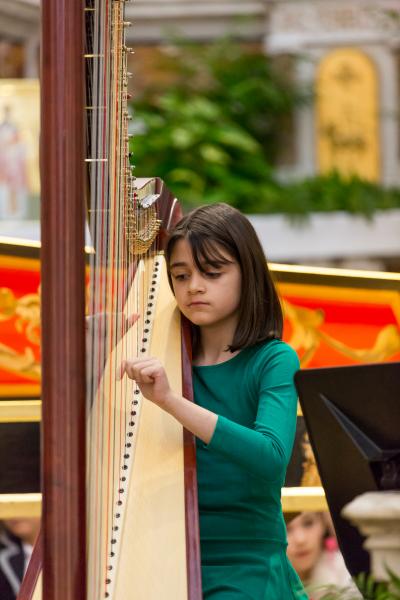