A TALK BY THE IRISH GEORGIAN SOCIETY - REPLAY NO LONGER AVAILABLE 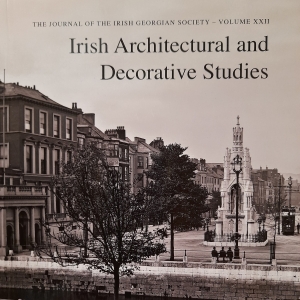 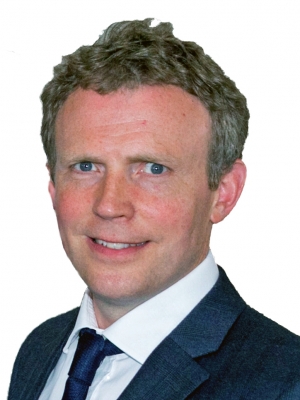 A TALK BY THE IRISH GEORGIAN SOCIETY - REPLAY NO LONGER AVAILABLE

Donough Cahill is the Executive Director of the Irish Georgian Society. Based in Dublin’s old  City Assembly House, the Society’s headquarters,  he oversees the delivery of its conservation, education and advocacy programmes and works on fundraising and grant giving initiatives with the Society’s US charitable body, IGS Inc., and with trustees of the Irish Georgian Society London.

This talk will give an overview of the development and expansion of Dublin during the Georgian period through exploring its great public buildings, aristocratic houses and residential streets and squares. It will consider the role of private estates and public institutions in establishing the shape of the city that survives to the present day and will look at landmark structures that continue to define its civic character. The talk will encompass the residential squares on the north and south sides of the city and consider public buildings and spaces from the Trinity College to the Phoenix Park.

Thank you to Franco-Irish citizen Marie-Hélène Poudevigne for use of her professional zoom account for this lecture.

Marie-Hélène shares her life between the Riviera and Connemara, where she has been active over the last two decades for the French community in Ireland and also her local community, as honorary Consul of France, elected consular councillor, founder and President of the associations Union of the French Abroad (UFE) and United Alliance of the French Abroad (ASFE), initiator of French speaking programmes for children (FLAM) as well as other projects. Her awards include the Knighthood in the French National Order of Merit and the Irish Presidential award for volunteering and contribution to projects in the west of Ireland.

Thank you for supporting our cultural programme by attending our events.

Virtual lectures are free of charge. However, donations of any amount are always welcome. If you wish to send a cheque it should be made out to: "Fondation Princesse Grace". Please post to the Princess Grace Irish Library