“AN ART LOVERS GUIDE TO THE FRENCH RIVIERA” 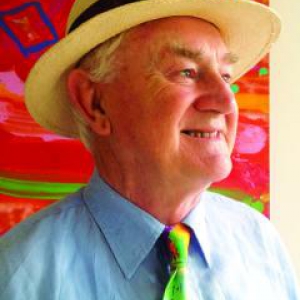 “AN ART LOVERS GUIDE TO THE FRENCH RIVIERA”

Patrick J Murphy, born in New Ross, County Wexford, has been an avid art collector for over forty years. For more than three decades, he has played a pivotal role in the appreciation and revitalisation of Irish art. He has skilfully combined his expertise in business with a dedication to the cause of visual art.

In 2007, he received the Business2Arts Award for the Most Outstanding Business Contributor to the Arts and was awarded the Brigid Roden Gold Medal at the event held to mark that occasion.

Patrick has given long-standing service to the Arts Council of Ireland, first elected to the Council in 1981 and appointed as its Chairman in 2000.

From 2000 until his retirement in 2009, Patrick was Art Adviser to the President of Ireland and to the Office of Public Works; he ensured that the best of contemporary Irish art was displayed in State buildings.

Over a decade ago, his artistic gaze turned to the French Riviera and the wealth of art the region has to offer. 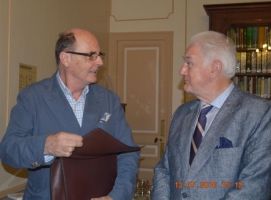 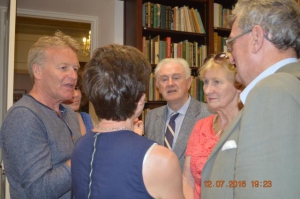 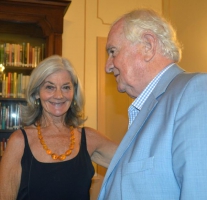 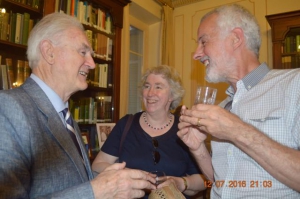 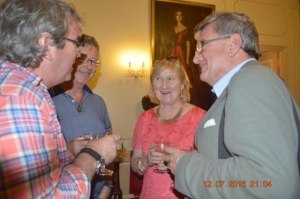 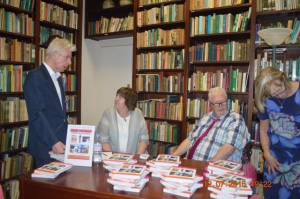