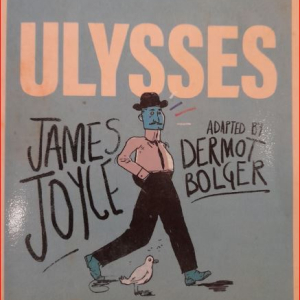 A talk and drama at the library followed by a drink

With award-winning Dublin author Dermot Bolger and dramatic readings by actors from Monaco-Ireland Arts Society from Bolger’s play adaptation of Ulysses by James Joyce. The writer explains with humour how his initial terror at approaching Ulysses as a playwright, reflects the terror of many readers due to its mystique and complexity. He takes as his starting point, a complaint by Nora Barnacle (Joyce’s wife) that he kept her awake at night, laughing as he wrote. 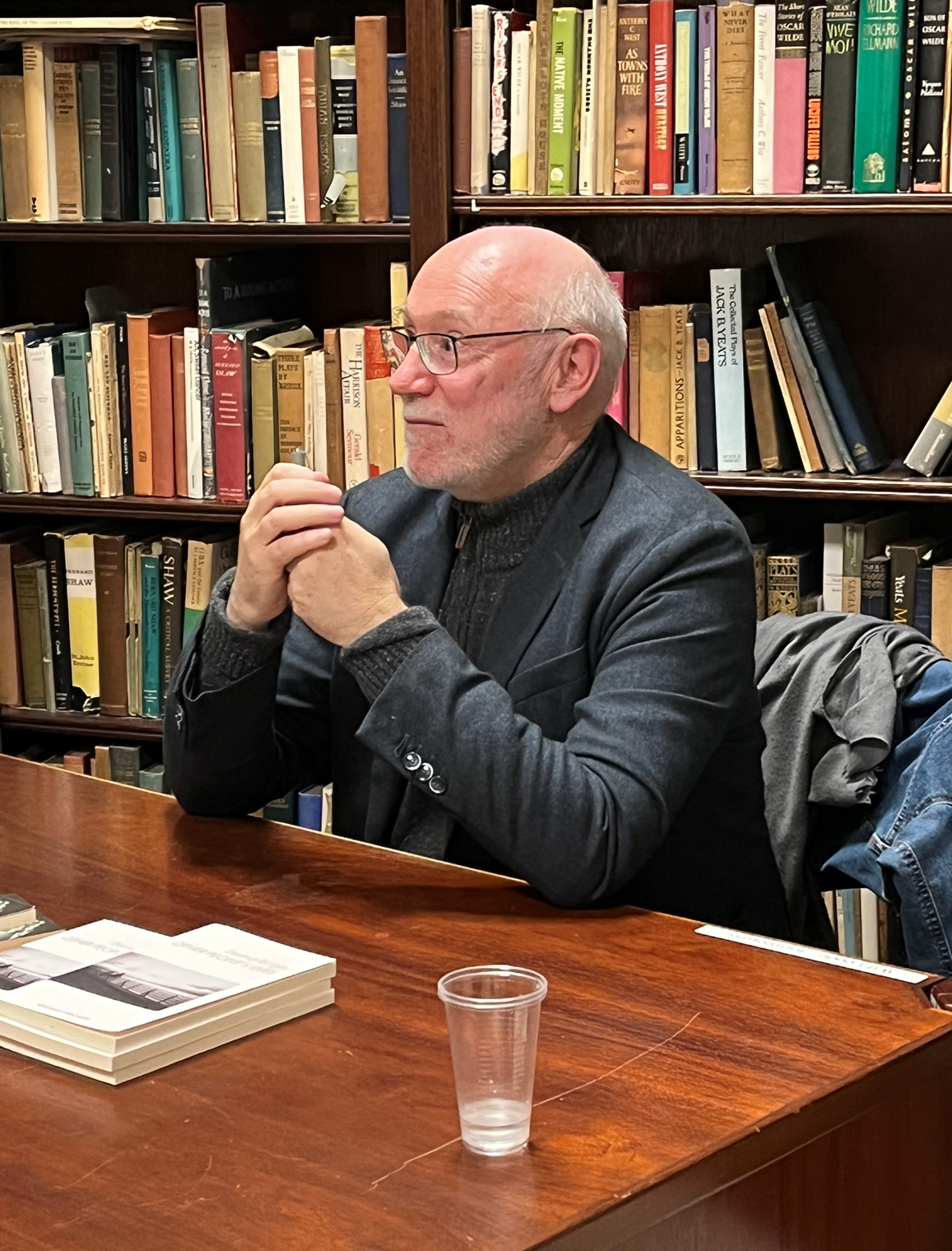 Born in Dublin in 1959, Dermot Bolger is a poet, novelist and playwright. His fourteen novels include The Journey Home, The Family on Paradise Pier, The Lonely Sea and Sky, and An Ark of Light. His many plays include his debut, The Lament for Arthur Cleary, which received the Samuel Beckett Award; The Ballymun Trilogy (charting four decades of life in a working-class suburb); and two recent productions at the Abbey Theatre, Last Orders at the Dockside and a stage adaptation of Joyce’s Ulysses.

His poetry collections include The Venice Suite in 2012 and Other People’s Lives which has just been published. As a teenage factory worker in 1978, he founded Raven Arts Press, which championed a new generation of Irish writers. In 1992 he co-founded New Island Books with Edwin Higel. New Island is now regarded as among Ireland’s premier independent publishers of literary fiction and non-fiction. Bolger devised the bestselling collaborative novels, Finbar’s Hotel and Ladies Night at Finbar’s Hotel, and edited The Picador Book of Contemporary Irish Fiction. In 2012 he was named Commentator of the Year at the NNI Journalism Awards and in 2021 he received The Lawrence O'Shaughnessy Award for Poetry.

For news about Dermot Bolger http://dermotbolger.com 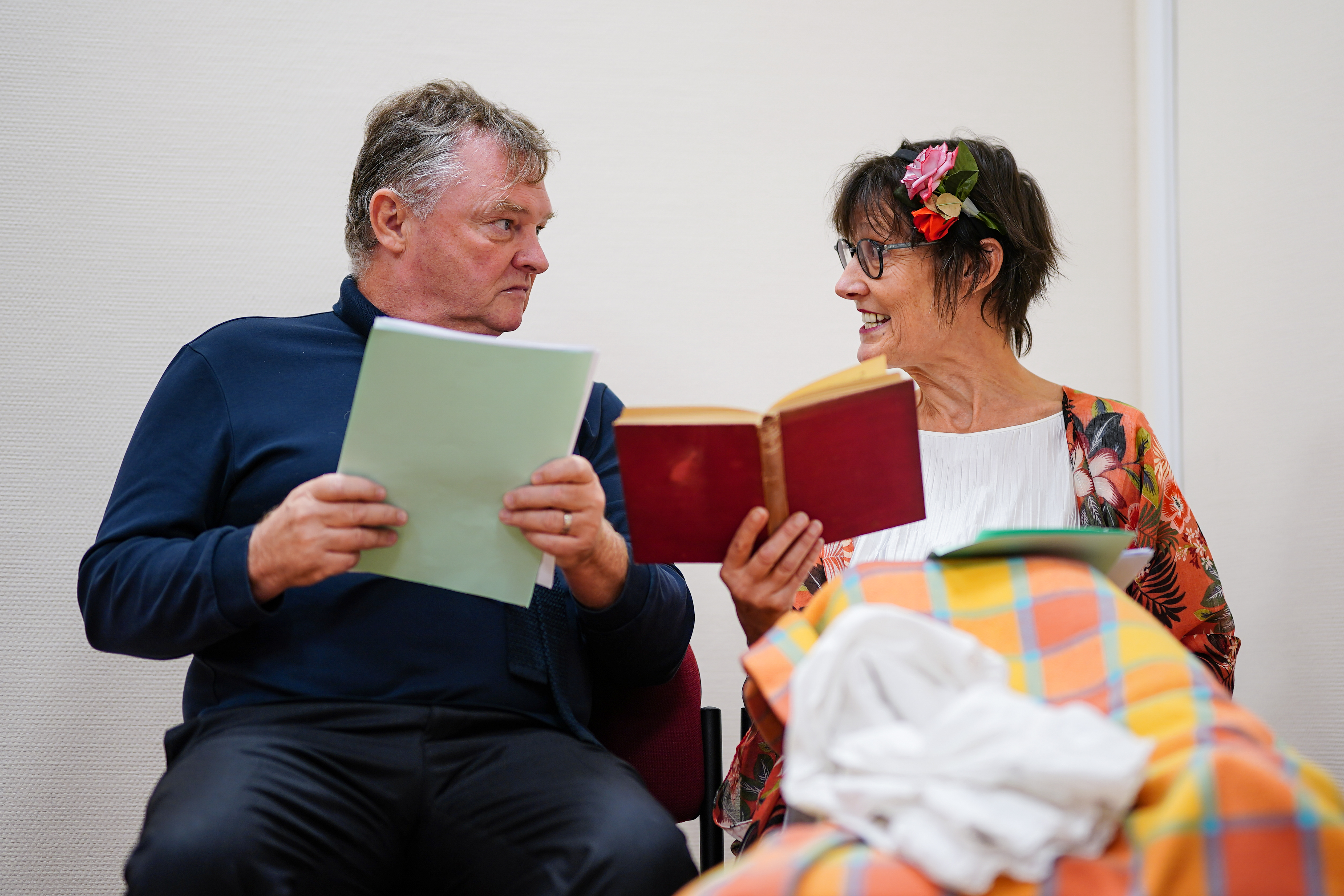 Photos above and below: Actors from the Monaco-Ireland Arts Society performing extracts from Dermot Bolger's adaptation of 'Ulysses' by James Joyce. 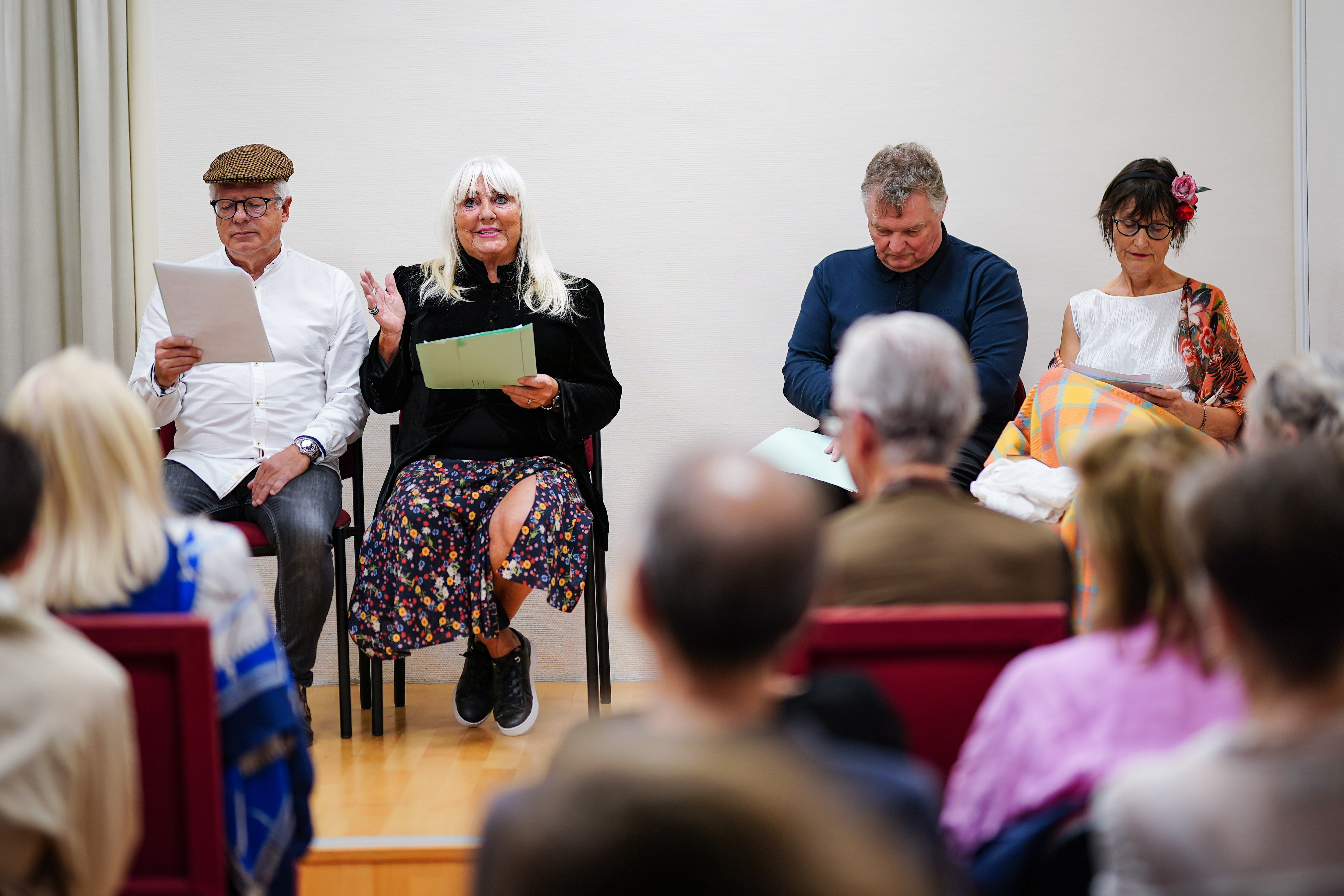 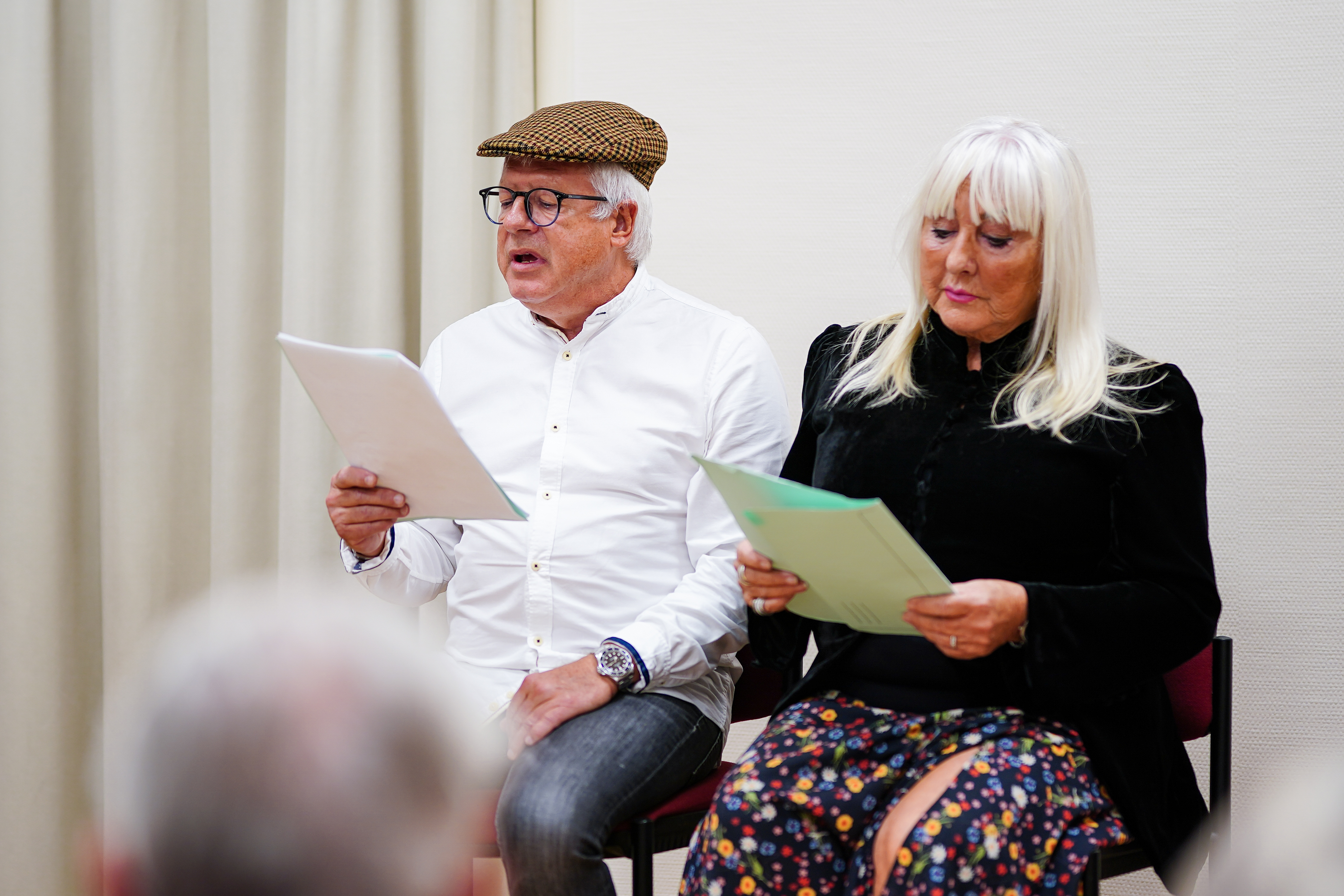 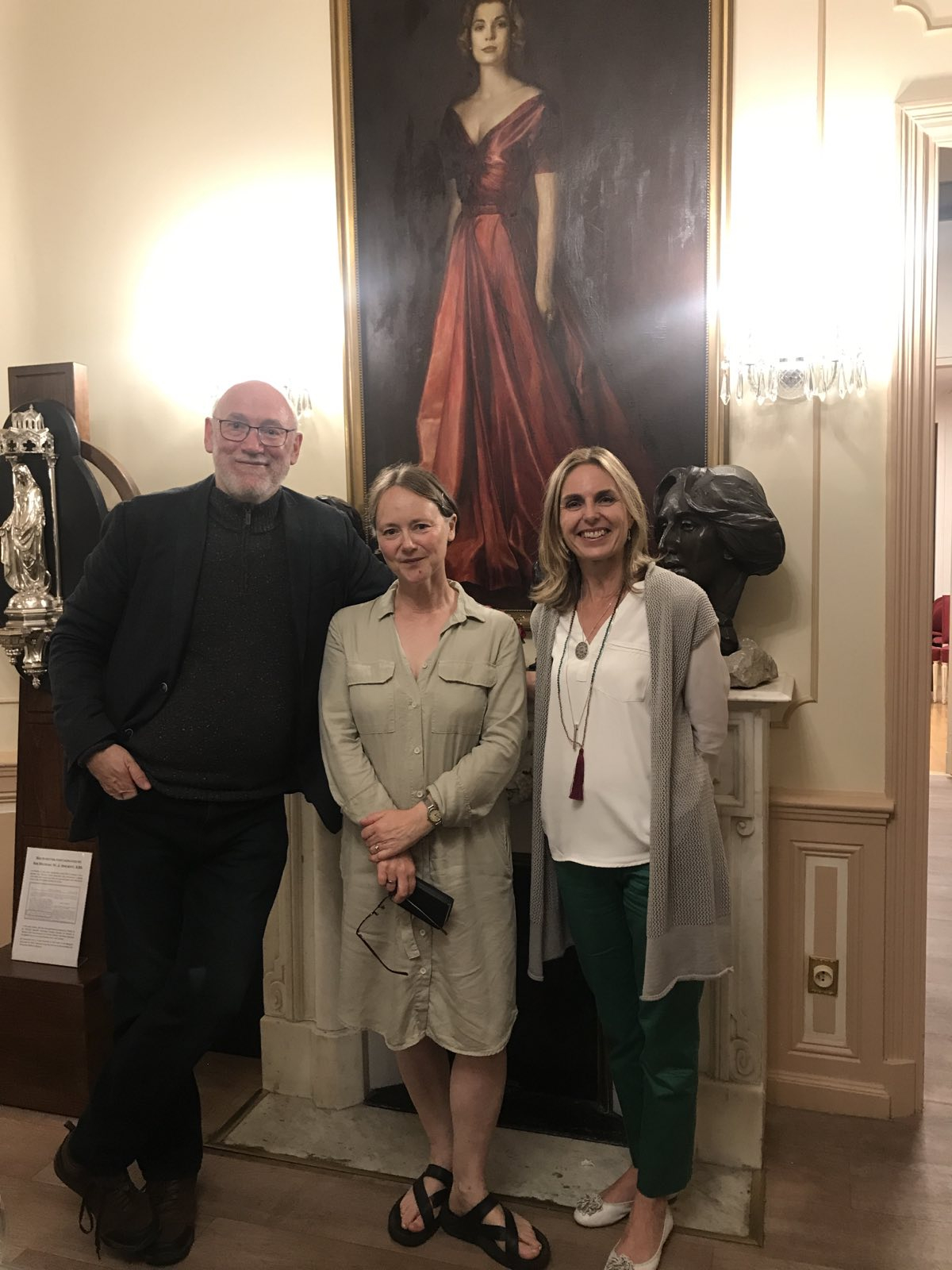 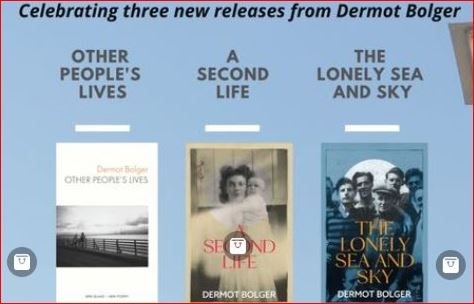 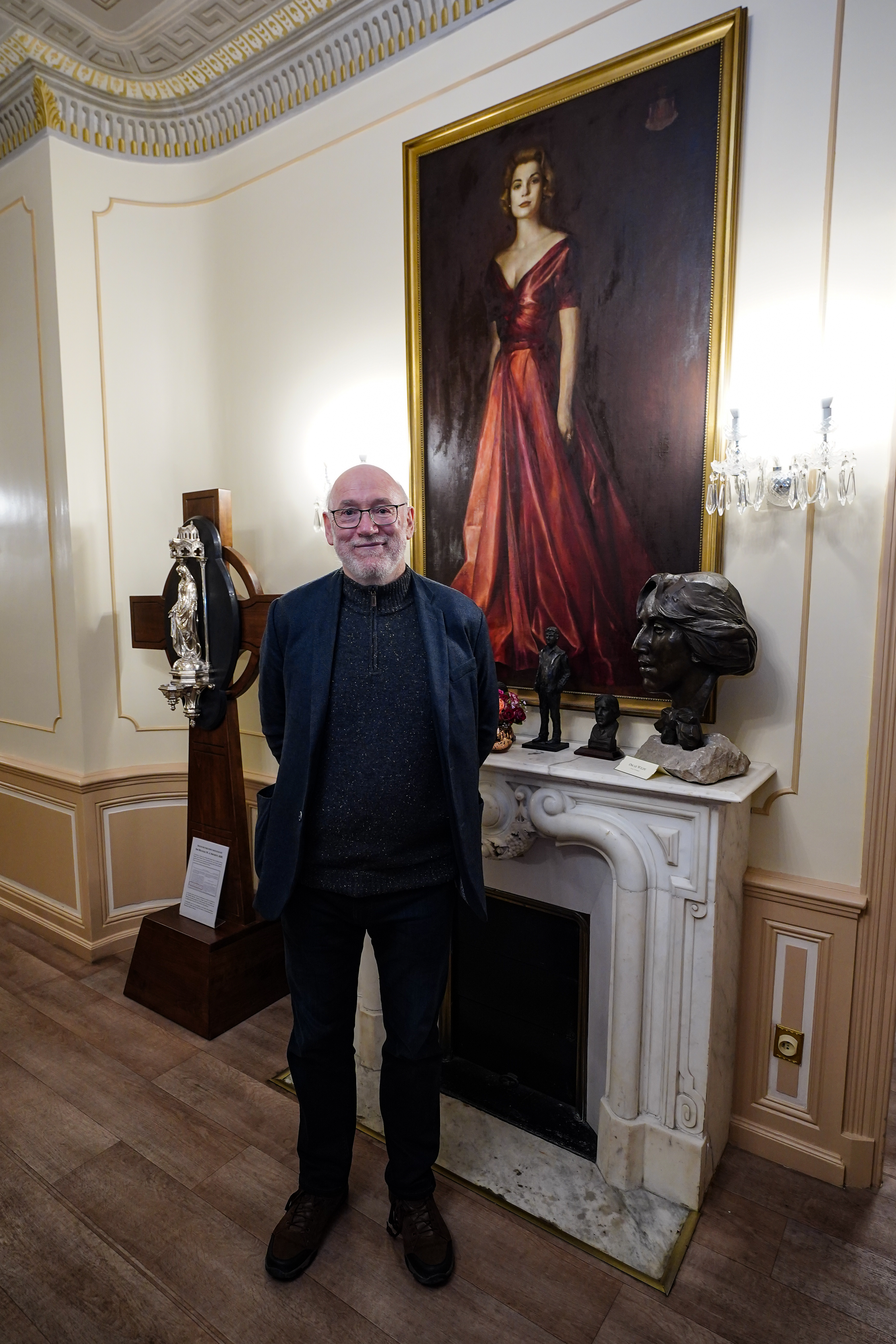 A talk by Dermot Bolger

In this informal talk, Bolger explains how his initial terror at approaching Ulysses as a playwright reflects the terror many readers feel at approaching it as a book, due to its deserved mystique and complexity. But taking as his starting point, a complaint by Nora Barnacle that Joyce kept her awake at night, laughing as he wrote it, Bolger quickly realized why Joyce laughed at so subtly getting under the prejudices of the claustrophobic city Stephen knows he must escape from. His adaptation has tried to showcase the brilliance of the writing, but also how it is infused with deeply humane insights into the human condition that remain as true today as in 1904.

In addition to discussing the odyssey that his own adaptation has gone on over three decades, Bolger will read a selection of poems from his latest book, Other People’s Lives. These were composed on nightly walks during the pandemic lockdown, where – taking Joyce as his example – Bolger allowed his imagination free reign to speculate on the lives of Dubliners who walked those same streets before him

Ever since first adapting Ulysses for the stage in America in 1992, the Irish novelist, playwright and poet, Dermot Bolger, has enjoyed a continually changing relationship with the characters in that novel. He has aged while they haven’t during the past three decades during which he continually revised his adaption for productions that toured China, played to packed houses in Dublin’s Abbey Theatre and was most recently staged this year in Atlanta, George. 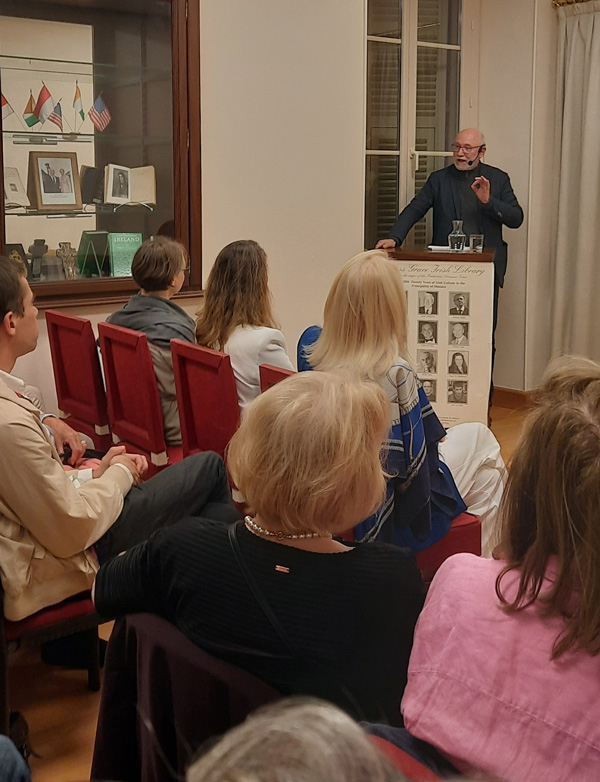 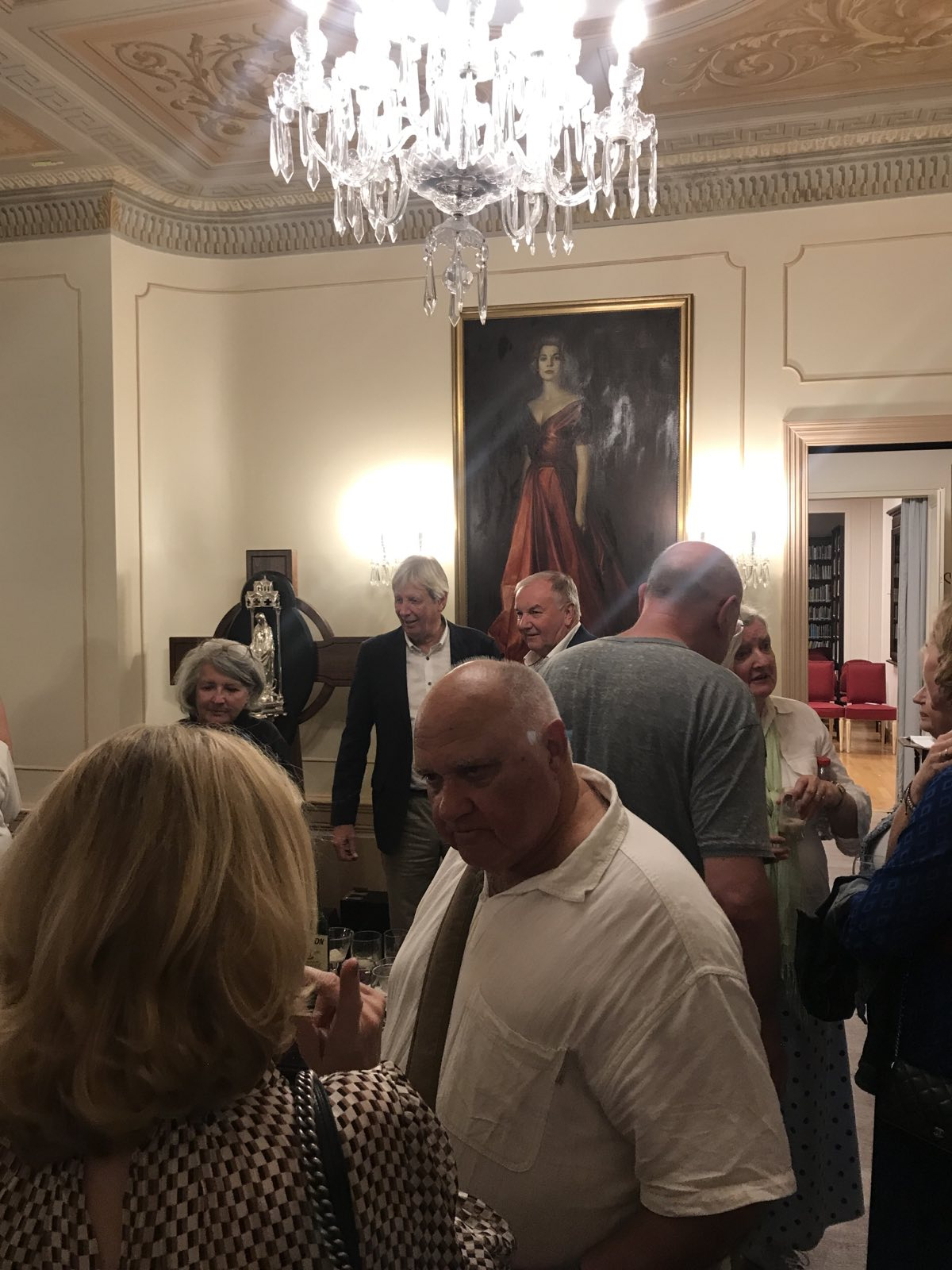