IRISH SOLDIERS IN FRANCE IN NOVEMBER 1914 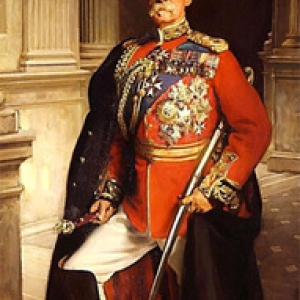 IRISH SOLDIERS IN FRANCE IN NOVEMBER 1914

Beginning with the uniquely vivid record of Henry Wilson’s detailed personal diary, this talk will explore the experiences of Irish soldiers serving on the Western Front. It will focus not just on the Anglo-Irish senior officers (like Lord Roberts who died at St Omer on 14 November 1914) but, also, the Irish rank and file, who served in the war from the very beginning. It will investigate the extent to which Irish people, Catholic and Protestant, nationalist and unionist (and of no political persuasion), were drawn into that titanic conflict of 1914-18 and how it affected them and Ireland generally.

KEITH JEFFERY is Professor of British History at Queen’s University Belfast.
He was born and bred in Belfast, was educated there and in the USA, and at St John’s College, Cambridge.

In 1998, he was Lees Knowles Lecturer in Military Science at Trinity College Cambridge, and in 2003-04 Parnell Fellow in Irish Studies at Magdalene College, Cambridge.
He does a considerable amount of media work and, in 2005, was a presenter on Revealing Gallipoli an Australian-Turkish-Irish co-production.

He is the author or editor of fourteen books, including A Military History of Ireland, The GPO and the Easter Rising, Ireland and the Great War (which the Taoiseach, Bertie Ahern, said ‘offers a special insight into the Great War and its legacy in 20th-century Ireland, and is a must read for lovers of Irish history’) and a prize-winning biography of Field Marshal Sir Henry Wilson, the Irish-born Chief of the (British) Imperial General Staff who was assassinated in 1922. 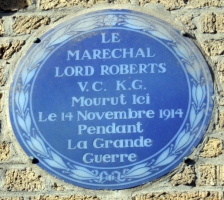 Plaque in honour of Lord Roberts in St Omer 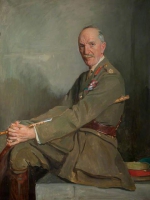 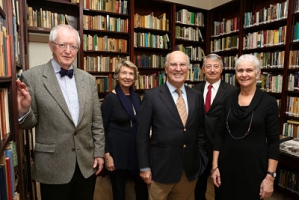 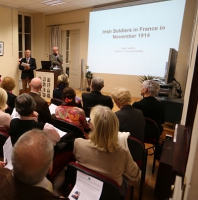 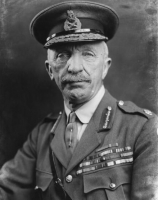 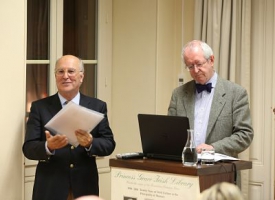