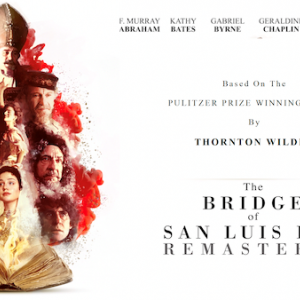 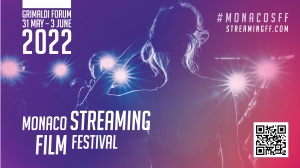 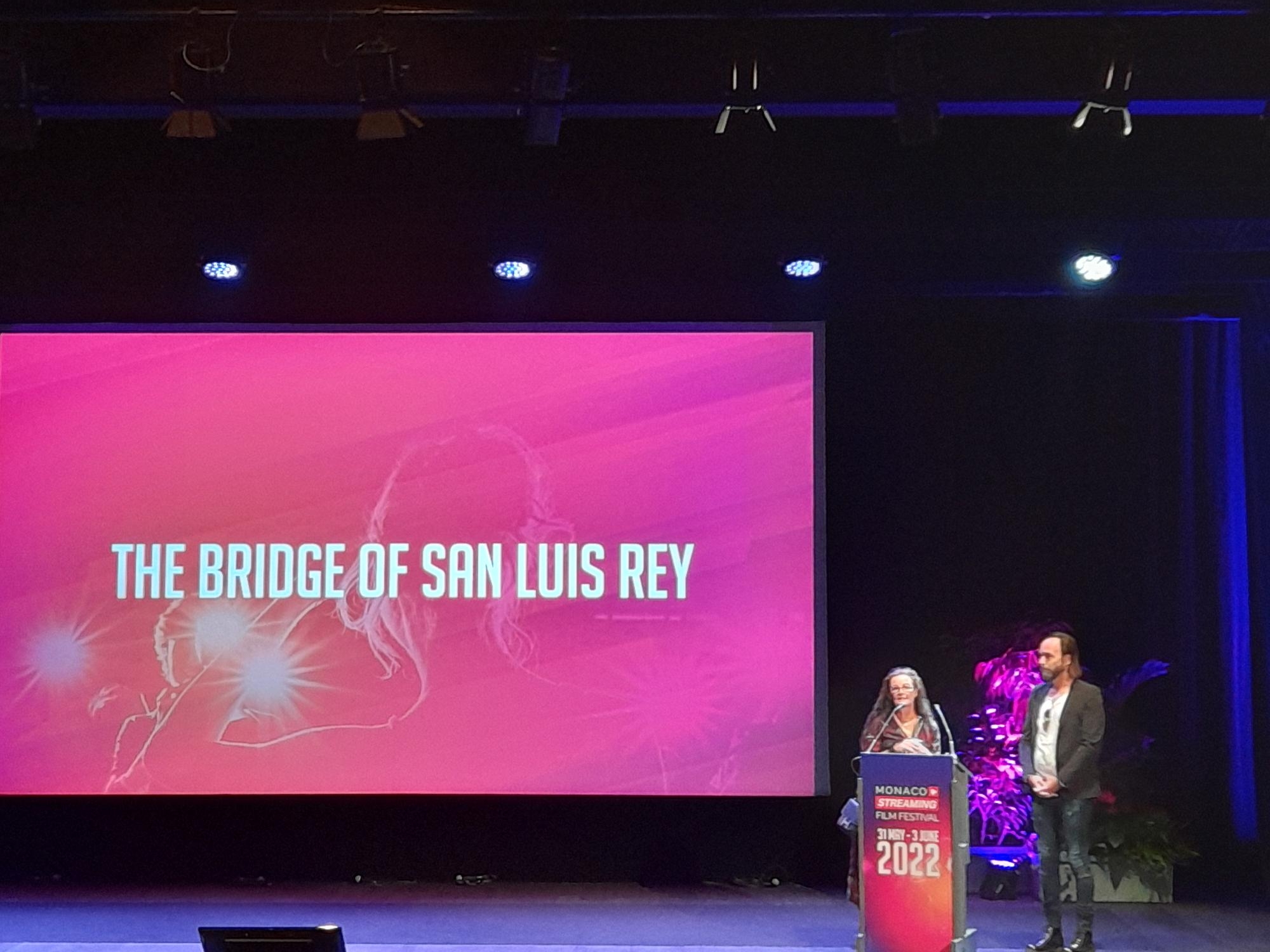 The Bridge of San Luis Rey Remastered is a significant reworking of the film written and directed by Mary McGuckian almost twenty years ago which now includes 40 minutes of previously unseen footage. Presented by Giant Pictures in association with Pembridge it will be available on demand in The US and Canada on June 14th, 2022. HanWay represents the film for worldwide sales.

Based on Thornton Wilder’s Pulitzer Prize Winning novel published to worldwide acclaim in 1927, the book has never been out of print. An American literary classic, it regularly rates high on lists of the 100 best American books of the 20th century and has been the basis of many film adaptations.

When the Bridge of San Luis Rey collapses, five travelers fall to their deaths. Was it destiny or the hand of God that brought them together at that fatal moment? A Franciscan Friar, Gabriel Byrne, witnesses the accident and on investigating the lives of those who died, Kathy Bates, Adriana Dominguez, Mark Polish & Harvey Keitel, incurs the wrath of the Spanish Inquisitor (Robert DeNiro).

McGuckian’s original script envisioned a classic and timeless adaptation of the novel exploring Wilder’s questioning of divine intervention with a universal treatise on the power of love in the face of mortality. The version of the film released in 2004 deviated so dramatically from that vision that she undertook to find a way to re-capture the rights and restore its integrity in the fullness of time.

Ironically, it is the dramatic progress of digital film technology since that made it possible to revisit a film originally designed as a holistic homage to a century of classical filmmaking techniques that we have long since left behind. Of this remastered version McGuckian says: ‘I hope new audiences will discover the divine knitting that Thornton Wilder so delicately interweaves through the stories of those characters tragically lost on their fall from the bridge to be as universally relevant as ever.’

In collaboration with Windmill Lane Pictures, Pembridge Pictures set about clearing the rights to unarchive the film and took on the painstaking work of digitizing the original negative, resynching the original recorded sound, recutting, reconforming, regrading, reformatting, remixing and digitally remastering the film with 40 minutes of additional footage and a brand-new score by Serge Colbert.

‘I’m delighted that the cast and crew who worked on the original film are so happy to see their work respectfully restored to the version we originally set out to make and that Giant Pictures is making The Bridge of San Luis Rey Remastered widely available to an American audience.’  says McGuckian.

And "we are thrilled to play a part in releasing this film the way it was intended to be seen." Says Nick Savva of Giant Pictures.

Mary McGuckian has been producing, writing and directing independent feature films for over twenty years. Her films have been presented and won awards at festivals worldwide including at Sundance and Tribeca in the US, Locarno and Venice in Europe, and Edinburgh, London and Galway in her home countries. Her 12th independent film, A Girl from Mogadishu, was released during COVID after winning the Cinema for Peace Foundation Women’s Empowerment Award during the Berlin Film Festival of 2019. She is committed to dramatic storytelling from a female perspective.