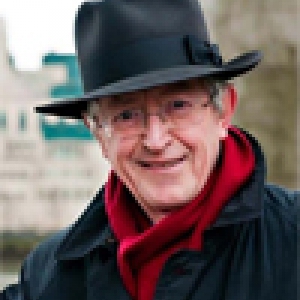 He was born and bred in Belfast, was educated there and in the USA, and at St John's College, Cambridge.

In 1998 he was Lees Knowles Lecturer in Military Science at Trinity College Cambridge, and in 2003-04 Parnell Fellow in Irish Studies at Magdalene College, Cambridge.

He does a considerable amount of media work, and in 2005 was a presenter on the Australian-Turkish-Irish co-production, Revealing Gallipoli.

He is the author or editor of fourteen books, including A Military History of Ireland, The GPO and the Easter Rising, Ireland and the Great War (which the Taoiseach, Bertie Ahern, said 'offers a special insight into the Great War and its legacy in 20th-century Ireland, and is a must read for lovers of Irish history') and a prize-winning biography of Field Marshal Sir Henry Wilson, the Irish-born Chief of the (British) Imperial General Staff who was assassinated in 1922.

Orpen painted an extraordinary range of canvases, from apparently idyllic landscapes of the Somme battlefield, to stunning portraits and sombre reflections of the destructive and dispiriting impact of the war on soldiers and civilians alike.

Lavery, who painted the 'home front' and the war at sea, also produced images of civilians in France in 1919.

The work of both artists reflects the political and social impact of the war in ways which still resonate almost a century later. 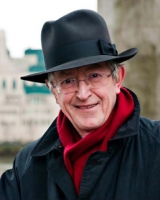 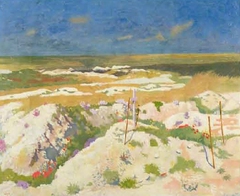 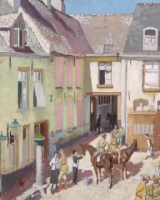 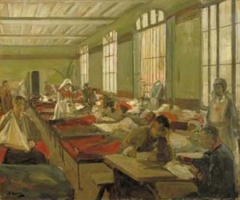