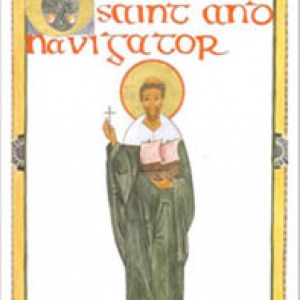 TIM SEVERIN was born in Assam, India. He attended Tonbridge School and studied geography and history at Keble College, Oxford. In 1960 while an undergraduate student, Severin attempted with Stanley Johnson and Michael de Larrabeiti to retrace the route of Marco Polo by motorcycle. The attempt failed due to visa problems at the border of China. Subsequently Severin recreated a number of voyages and journeys in order to determine how much of the legends are based on factual experience.

He has sailed a leather boat across the Atlantic in the wake of Saint Brendan the Navigator, captained an Arab sailing ship from Muscat to China to investigate the legends of Sinbad the Sailor, steered a replica of a Bronze Age galley to seek the landfalls of Jason and the Argonauts and of Ulysses, ridden the route of the first Crusader knights across Europe to Jerusalem, travelled on horseback with nomads of Mongolia in search of the heritage of Genghis Khan, sailed the Pacific on a bamboo raft to test the theory that ancient Chinese mariners could have reached the Americas, retraced the journeys of Alfred Russell Wallace, Victorian pioneer naturalist, through the Spice Islands of Indonesia using a nineteenth century prahu, and traced the origins of Moby Dick, the great white whale among the aboriginal sea hunters of the Pacific.

One of his recent quests has been to identify the 'real' Robinson Crusoe whose true adventures marooned on a desert island in the Caribbean provided material for the fictional exploits of the world's most famous castaway.

He has written books about all these adventures, which have won him the Thomas Cook Travel Book Award, The Book of the Sea Award, a Christopher Prize and the literary medal of the Académie de la Marine. He has been a regular contributor to the National Geographic Magazine.
He has also recorded his journeys in documentary films which have become classics of exploration and adventure. At film festivals they have won prizes for Best Cameraman, Best Film of the Sea and Best Adventure Film. Collected under the title Time Traveller, they have been screened on Discovery Channel, Sky Television, and National Geographic TV.

In January 2005 he published Viking, Odinn's Child, the first volume in his historical fiction trilogy (Macmillan). Odinn's Child entered the best seller lists, and was followed by Viking, Sworn Brother, and Viking King's Man. The trilogy has been translated into languages ranging from Portuguese to Korean. His latest historical novel is Buccaneer. Set in the late seventeenth century, it is the second in an action-packed series recounting the Adventures of Hector Lynch, Pirate on his voyages to the farthest shores of the then known world. 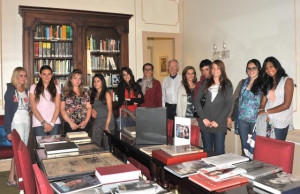 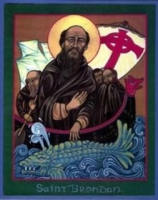 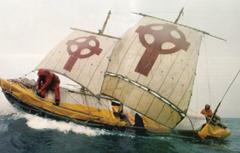 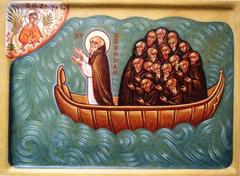 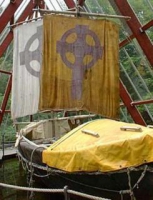 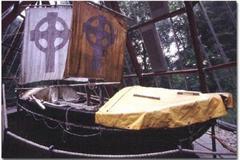