THE GARDENS AT LISSADELL DEMESNE 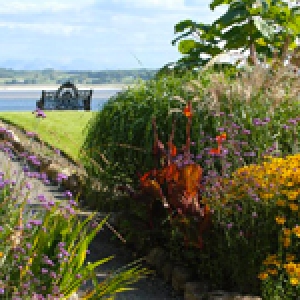 THE GARDENS AT LISSADELL DEMESNE

Overlooking the northern shore of Sligo Bay in north western Ireland, Lissadell Demesne is famous as the birthplace of the Irish patriot Constance Gore-Booth (Countess Markievicz) and was immortalised in the poetry of William Butler Yeats. The Gore-Booth family lived there from the late seventeenth century until 2003 when the estate was sold.

Lissadell went through many changes over the centuries. This lecture charts its rise and development — from its beginnings to its eventual incarnation as one of the largest and most important demesnes in the country in the early 20th century, providing employment for hundreds of people, developing new strains of bulbs, flowers and vegetables and inspiring poets and artists with its beauty and fecundity.

After studying law at Trinity College Dublin and the Honourable Society of the King’s Inns, she practised at the bar in Dublin for a number of years before studying landscape architecture at University College Dublin. She holds a PhD from the School of Architecture of the National University of Ireland for research into the history of Irish demesnes in the 17th century.

Vandra has written and lectured extensively on garden history and is currently finishing a book on Irish Demesne Landscapes 1660-1740. 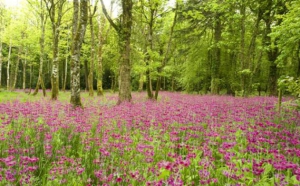 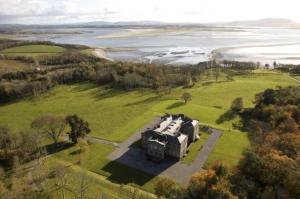 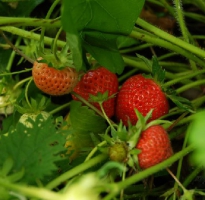 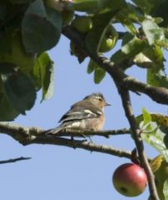 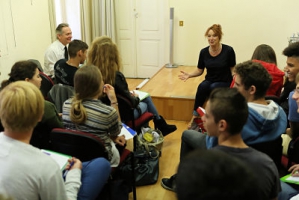 Dr Vandra Costello - Ireland Fund of Monaco Writer-in-residence - with the 1ère S4 class from the Lycée Albert 1er and their teacher, Jean-René Fonquerne 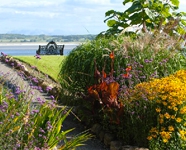