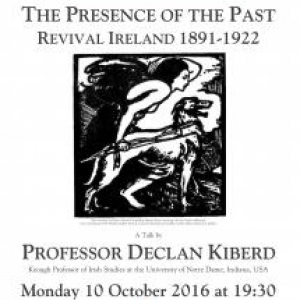 Declan Kiberd is Keough Professor of Irish Studies at the University of Notre Dame, Indiana, USA.

He was Professor of Anglo-Irish Literature at University College Dublin, where he taught for thirty-two years.

His books include Synge and the Irish Language, Men and Feminism, Idir Dhá Chultúr, Inventing Ireland, Irish Classics, The Irish writer and the World, and Ulysses and Us.

He recently co-edited Handbook of the Irish revival 1891-1922 with PJ Mathews for Abbey Theatre Press.

He has been a Director of the Abbey Theatre and of the Yeats International School, and writes regularly for the Times Literary Supplement.

Earlier this year, he featured in many documentaries to mark the 1916 Easter Rising, as well as presenting an RTE documentary titled Terrible Beauty on the cultural movement which preceded the Irish Revolution.

The Presence of the Past

The lecture will consider the ways in which Protestant values informed the literature and thought of the Irish Revival 1891-1922. It will look at the kind of “futurology” practised by many of the writers who were aware of the pitfalls of an obsession with the past. The lessons for the current decade of commemoration will be explored. 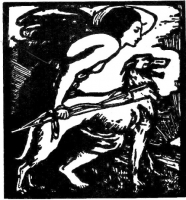 This woodcut by Elinor Monsell, depicting Queen Maeve hunting with her Irish wolfhound, was commissioned by William Butler Yeats in 1904 and became the emblem of the Abbey Theatre in Dublin. 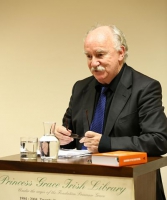 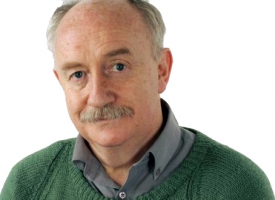 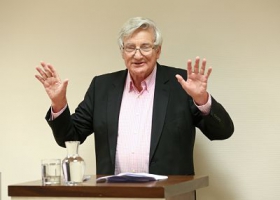